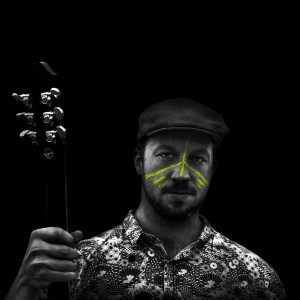 First gig of the year at my favourite cozy restaurant/venue, Tango y Vinos. The Copenhagen Jazz fest is mostly cancelled, but we will continue the party and festivities, join us for some great blazz music!

Richard Farrell (vocals/guitar/piano) is a blues, soul and folk man. Taking heed from great artists such as Van Morrison, Stephen Stills and Nina Simone, Richard’s new songs will bring you on dream like and emotional journey to the depths of the human experience… Richard has been stock piling songs over the last year and is looking forward to unleashing them. Richard recently won a Danish music award with his band Trainman Blues for best album in 2018.

Listen to his debut album here